Should you be using Gmail for your business? 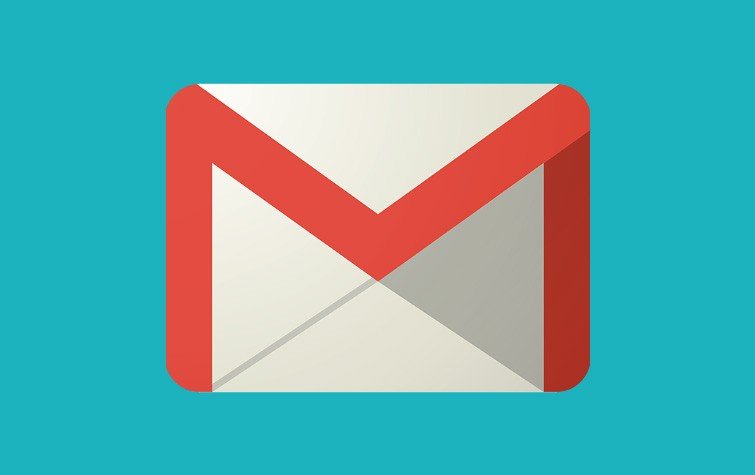 There are a Team of researchers that have identified a new flaw in Android, iOS and Windows.

This has allowed an expert team to be successful in hacking  Gmail accounts a whole 92% of the time.

The ‘experts’ predicted that there was an issue with many other apps running on the same shared operating system, this then gave them the idea to start pinpointing the vulnerability.

The following statement is from Zhiyun Qian, of the Computer Science and Engineering Department at UC Riverside.

“The assumption has always been that these apps can’t interfere with each-other easily, We show that assumption is not correct and one app can in-fact significantly impact another and result in harmful consequences for the user”

The researchers hacked into apps from when a user downloads a seemingly harmless – but malicious app, such as a lock screen for your phone. Once this app had installed that’s when the experts could exploit a newly discovered ‘public side channel’ containing a shared memory of processes, this could be accessed without even asking for the users permission.

The experts have said that “Shared memory is a common operating system feature, which efficiently allows processes to share data”. This testing was only carried out on the Android operating system, the experts believe that the same method would work on iOS and Windows Mobile Operating Systems too.

Serveral other apps were tested too alongside Gmail, these were:

Of the seven apps which were tested, Amazon was the hardest to crack with a 48% success rate. Reason being that the app allows one activity to transition to another activity, making it harder to guess what the users will do next.

To see how the attack was carried out, watch the video below:

Just remember, don’t install untrusted applications and as a business you should think about using business grade email solutions such as Hosted Exchange which we can help you implement and set up. For more information, give us a call.